The Sabian symbol for this degree describes someone who, by taming personal passions, is able to teach wisdom to others through their example.

Since the epicenter for social “progress” takes place in Washington, DC, today’s chart is created for that location.  Like it or not, what we experience in the USA and the rest of the world is affected by what unfolds in that “city state”.

In this location, the NM occurs in the 9th realm of religion, philosophy, higher law, and politics (think Supreme Court, Senate/House, etc.).  However, there is a stellium of concentrated Aquarian energy in the 8th house involving Saturn, Jupiter, Venus, and retrograde “Rx” Mercury.  This house deals with death, transformation, elimination and loss, as well as resources that are shared as a result of death or loss (think inheritances).

Mercury Rx has us revisiting past events, discussions, and debates we thought we had completed.  Saturn and Jupiter in Aquarius are energizing the formation of new laws, and acting as insurance against laws devised under the guise of being “for the good of humanity” when in fact they are not.  Venus seeks to bring about beauty and harmony within the context of the human values and resources we all share.

The New Moon’s Impact on the USA

As it impacts the USA chart, we can see that this NM highlights 2nd house values, economics, environment, and resources.  The low vibration of Aquarian expression, however, can be cold,

Even though its pretense and “motto” is to be concerned with humanitarian efforts, the lower vibration is more likely to treat human beings as subjects in a laboratory experiment.

On the other hand, the high vibration of Aquarius will liberate society, and create social infrastructures that do benefit the people.  Uranus is the modern ruler of Aquarius, and because it currently occupies Taurus, it will be revolutionizing Taurean matters over the next seven years – the same 2nd house theme mentioned above: values, resources, economics, and the environment.  However, Uranus behaves in very erratic and unpredictable ways, so we can only “expect the unexpected”.

In early Taurus, it continues to form a tight square to the USA’s Nodal Axis (North Node “NN” destiny and South Node “SN” ancient history). The square from Uranus to these points means that, as a society, we are sitting at a major cross roads. One road leads to the past where an unsustainable situation becomes even worse.  The other leads to a future full of promise and liberating changes that empower people of every background, culture, color, and creed without the need for war.

Our SN ancient past must be alchemized to support a future that is sustainable and beneficial to all life on our planet. Uranus is helping us break free from previous restrictions that put science, technology, and corporate profit above human dignity and natural connection.

The NM at 23 Aquarius also activates the USA’s natal moon at 27 Aquarius, the Sabian symbol for which reads “A tree felled and sawed to ensure a supply of wood for the winter”.  This symbol implies that some things need to be sacrificed in order to create provisions during times when the energy appears to be dormant, and there is no sign of life.

As the NM’s Sabian symbol of taming passions and leading by example blends with the USA’s natal moon symbol of the felled tree providing wood, what they both have in common is sacrifice in service to the greater good.

Something must be transformed, alchemized, or eliminated, in order to carry us through a period of “non-activity”, when there appears to be nothing productive going on.  The Virgo Full Moon later this month will undoubtedly reveal some of the harvest we may reap for the sacrifices so many have made on behalf of our global society.

While writing today’s newsletter, the song that came to mind is “The Rose” by Bette Midler:

Please join me on March 24th for a discussion on Sedna, hosted by Simran Singh and 11:11 Talk Radio! 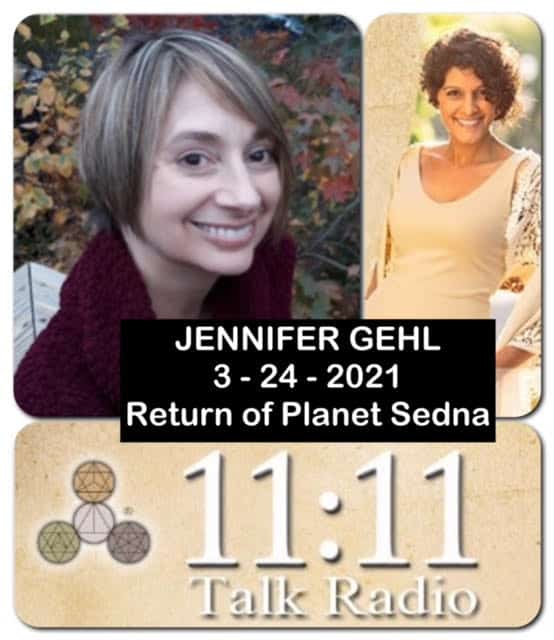