The Origin of Santa Claus, Mistletoe, and the Magic that is “Christmas”

The tradition of Christmas is one that has been ingrained in our collective psyche as a time that holds great wonder, magic, and hope for humankind. It’s the time of year, the Winter Solstice to be exact, when darkness, at its peak, gives birth to light and longer days. As we enter another Christmas season, especially if we feel as though darkness has reached its peak, remembering the roots of certain aspects of Christmas may help restore our faith in the light and all that it symbolizes in our lives. 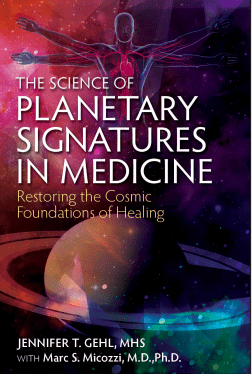 The Science of Planetary Signatures in Medicine explores certain traditions we honor today, yet may remain “in the dark” about their original source and meaning. According to occult researcher Manly P. Hall (1901-1990), the chimney, through which Santa Claus enters, is a representation of the crown chakra where spirit enters the body:

“…the crown chakra is located on the vertex of the skull, and is the place where spirit enters and exits the body “temple,” as also described in scripture as Golgatha (place of the skull) from which spirit ascends and through which it descends. Hall surmises that this association may likely be the origin of our modern tradition about Saint Nicholas, “Sinter Clas,” or Santa Claus, that has him entering through the chimney, especially given the fact that his place of origin is the North Pole aligned with the North Star. The North Star has always been associated with immortality because it is “circumpolar” and therefore always visible from Earth; it never sets (dies) along the ecliptic.36”(p. 133) 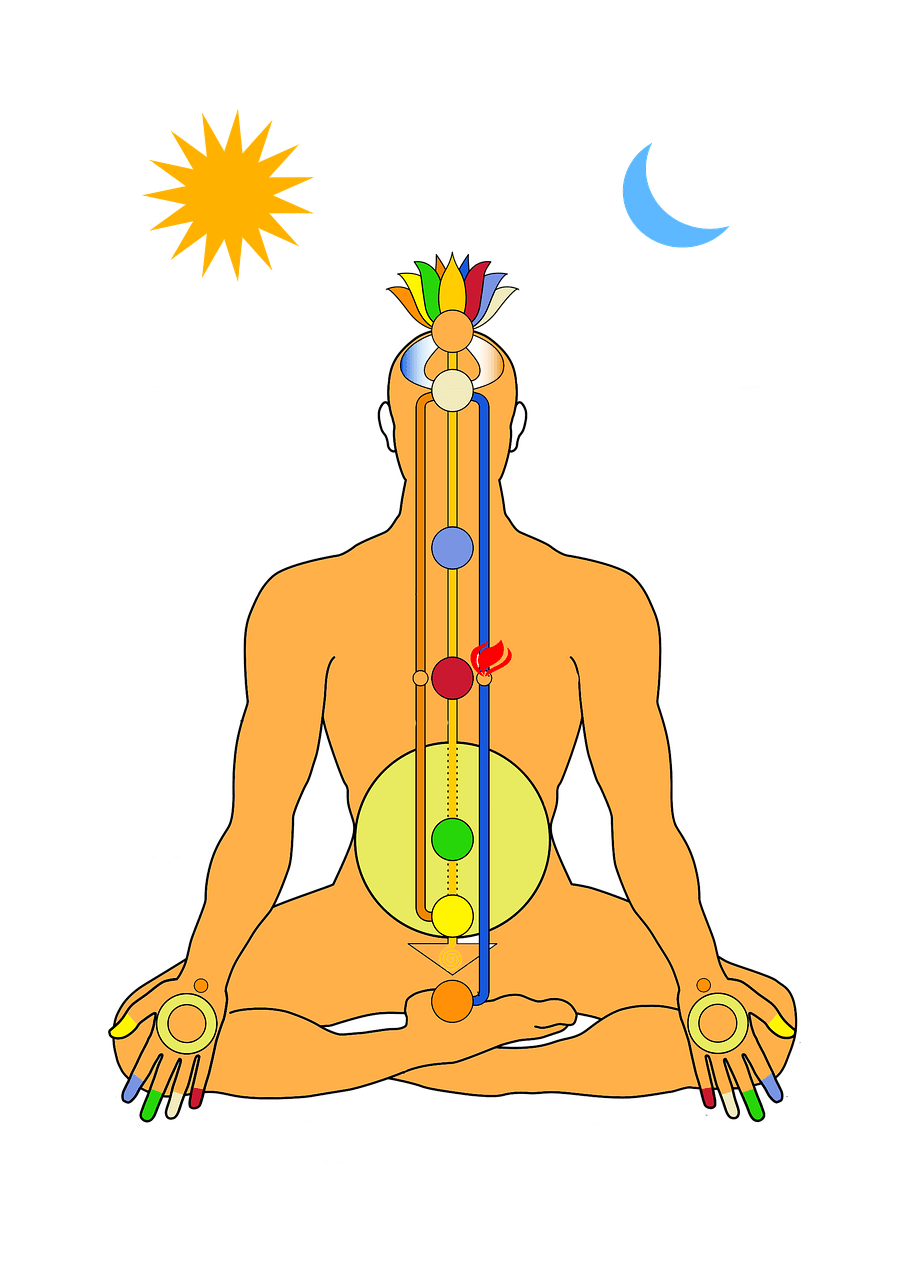 The Magnetic Power of Mistletoe 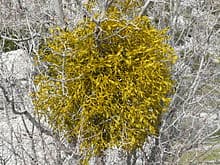 The legend of mistletoe’s magic comes from ancient England’s Druid priests. Their spiritual practices recognized that all forms of life are sacred, including gemstones, plants and planets, all of which hold magnetic qualities. They would use certain plants, such as the mistletoe, to “charge” their gemstones with cosmic light, and then use those gemstones to light their altar fires.

“Druid priests were purported to have started their altar fires by concentrating the sun’s rays upon a specially cut crystal or aquamarine set in the form of a magic brooch that drew divine fire down from heaven. In certain temples, specially arranged lenses were located on the ceilings at various angles so that at the spring equinox each year the sun would send its rays through these lenses at high noon to light the altar fires.

One of the reasons mistletoe was so revered as a sacred plant had to do with its ability to absorb cosmic light…Druids…used magnetism to charge objects and amulets with universal healing powers as remedies. In light of the Druids’ reverence for mistletoe and its magnetic quality, it has retained its reputation as a magical and magnetic plant to this day30…” (p. 131)

The original St. Nicholas was a 4thCentury monk from Myra, a city in what is now modern-day Turkey; the city’s name actually means “myrrh”. His parents died when he was very young, and left him a sizeable inheritance, which he used to help children and families in need. Legend states that one particular family who had three dowry-less daughters woke one morning to find that St. Nicholas had visited, and left gold in the shoes they had placed by the fire.

In 1822, modern (American) Santa Claus was further enhanced by Clement Clarke Moore’s “’Twas the Night Before Christmas”. Originally titled “An Account of a visit from St. Nicholas”, and written for his three daughters, Clarke enhanced the St. Nicholas’s personality by creating the red-suited, bearded, jolly Santa we know today. 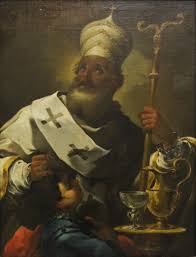 By coincidence or design, “three daughters” is central to both the 4thand 19thCentury stories surrounding St. Nicholas. The number three in many spiritual practices represents the Holy Trinity, which, in Christianity, means “Father/Son/Holy Ghost”. In Eastern philosophy, it represents Feminine/Masculine/Undifferentiated Wholeness, or Yin/Yang/the Tao. At its core, the trinity symbolizes the “as above so below” principle at work.

Two forces (positive/negative, masculine/feminine, yin/yang, dark/light), when combined, create a third, neutral and benevolent force. This is the infinite cycle of life force energy that “enters and exits” the human experience. It is what we know as “the Creator”; the force that seeds, embraces, and sustains all life – that which is eternal, is in all, with all, and moves through all life, is nameless and mystifying. “Christ” means “anointed”. And Jesus, the Christ, who mastered the embodiment of this sacred task, also reminded us that “these things I do, you can do and even greater”.

At a time on our planet when a new dawn is breaking, when darkness appears to be at its most powerful, let’s remember that there are natural cycles and larger “cosmic” forces at work in all that we experience as human beings. Let’s hold fast to the inevitability of the coming dawn and the hope that it inspires. The force that is nameless, undifferentiated, and that which creates galaxies and human life alike, is the same that is at work even in perplexing times of doubt and confusion.

Wishing all of you peace that passes all understanding, and the goodness and grace that is LIFE.

From Trauma to Transcendent Beauty